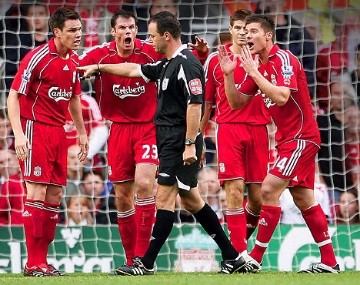 Independence is defined as thinking or acting for oneself: an independent thinker. Not being influenced or controlled by others in matters of opinion, conduct, etc.

In your PE lessons, you will be given the opportunity to demonstrate independence, for example you can show initiative by leading the ‘warm up’ routine at the start of your lesson.

When you are given the opportunity to officiate in lessons, you will need to make fair judgements and communicate decisions without being influenced by your friends and class mates who may disagree with your decision.

Will you just go along with the opinion of the loudest person or the majority, when your teacher asks you to think about tactics or choreography in a group? Or will you have the independence to have your own opinion and be able to justify your point of view.

Sometimes it is easier to be influenced by the decisions of others, but would you have the independence of mind to try something new or to attend a sports club that your friends choose not to?