On Sunday Ruby Fubara represented Haringey Netball in the London Youth Games. Undefeated in the preliminary rounds Haringey faced Redbridge in the quarter final which they won  9-7, Through to the semi-finals the faced Richmond and won 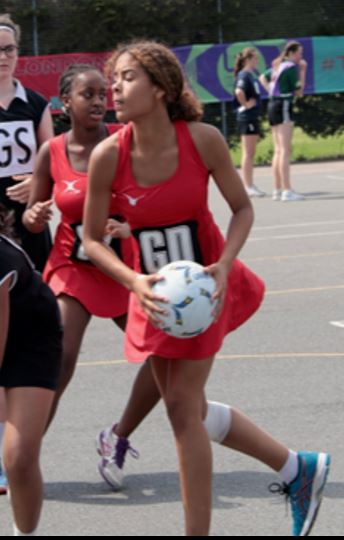 convincingly 16-6. Now through to the final the girls met their toughest opponents Hammersmith and Fulham. Straightaway they went 3 goals down but pulled back to up 4-3 at half time eventually coming out the tournament winners 9-4. All of the team were a credit to the schools, their desire to win and their support of other athletes whether on or off the court was amazing. Over the past 6 years Haringey have won several silver medals, last year the bronze, so this was their first Gold medal. A great achievement. Haringey send their thanks to Ruby for taking part. It was also the first year the tournament is being sponsored – by Nike no less – so all of the girls received an exclusive gold Nike winners jacket. Once Again Well Done RUBY!